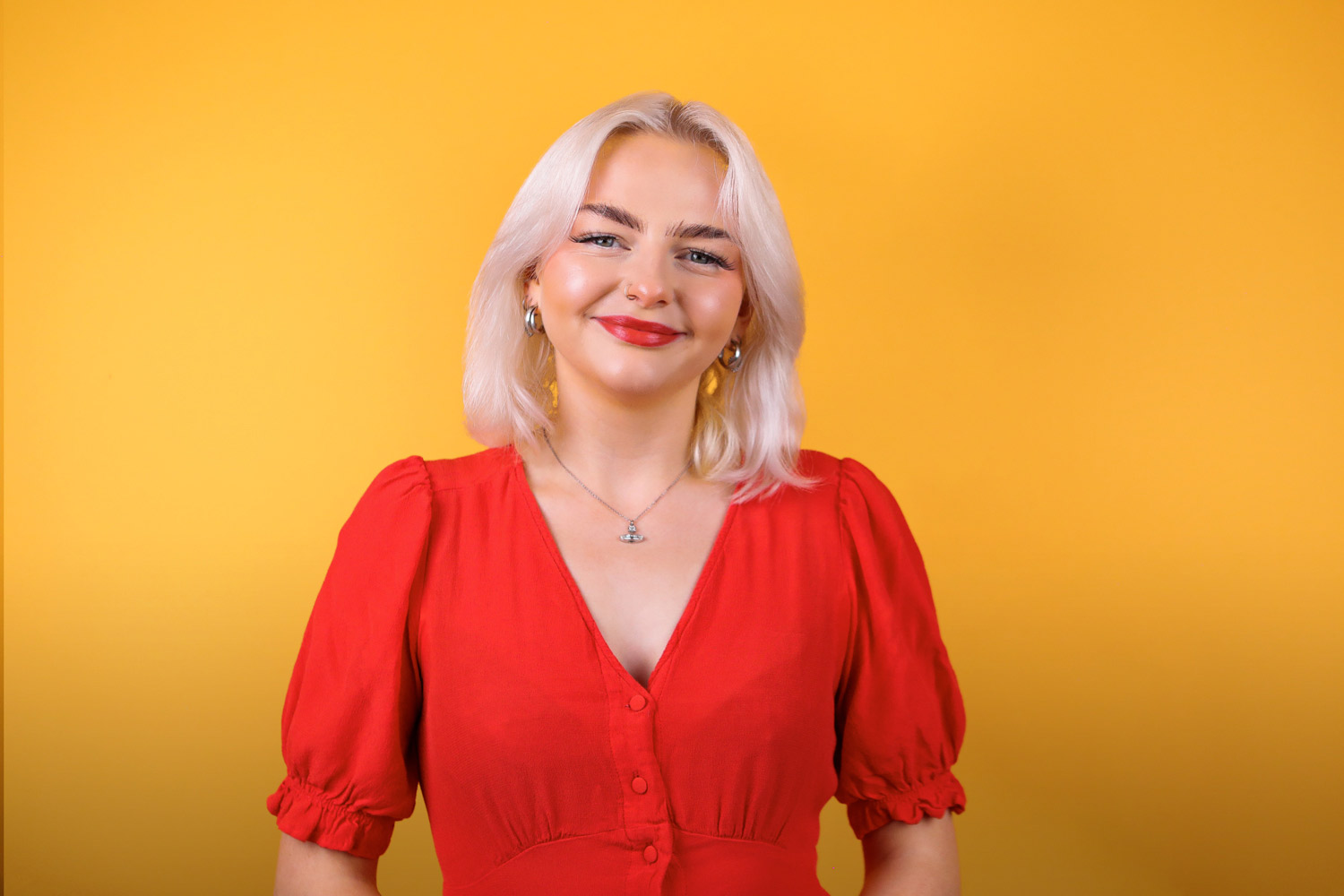 I graduated in Film Production with a BSc from University of York with the intenion of becoming a filmmaker. After university, I moved to Bristol and freelanced in drama and documentaries, writing & making my own films on the side as well as freelance film journalism. I then moved to Manchester to work in TV advertising, which eventually brought me to social media marketing. I realised very quickly at Campfire something I hadn't learnt in past experiences; content of any type, whether marketing, film, literature, or even just a sharable meme, perform best when they tell a story that matters to people. I think if you apply that notion to any creative endeavour, there isn't much room to go wrong. I still like to think of myself as a filmmaker for that reason - I tell stories that matter.

I'm a Creative Content Producer, working from within the creative team to deliver high-quality original content for clients. I oversee most aspects of the creative production process from conception to completion and support my team wherever possible. I sometimes get behind the camera myself too, scripting, filming, and editing videos for social media platforms. I typically like to act as the bridge between teams at Campfire, and regulary liaise with account managers to see where creative could next strike.

If you were a character from a fairytale, who would you be and why?

I'm a lot like Joker from the movie Joker